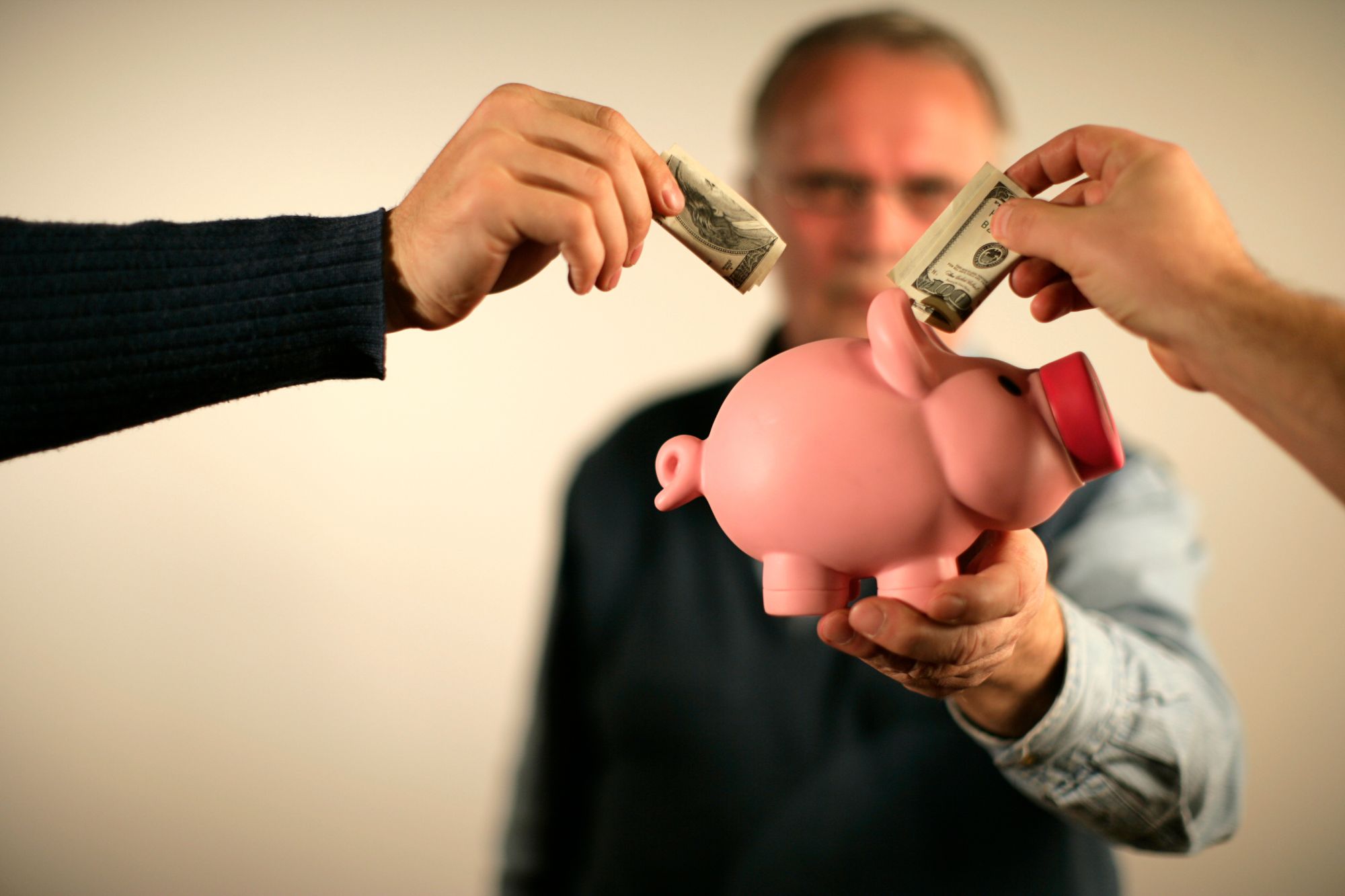 About two years ago, I wrote a blog declaring the end to, or “the death of,” Surge Deposits. In that post, I had noted how at the time of, and following the 2007-2009 Great Recession, the banking industry saw a substantial influx of deposits as real estate and equity investors liquidated positions and sought safe places to store their money and ride out the storm. I further noted that as CD rates plummeted during, and following, the economic crisis, CD holders weren’t being provided with any incentive to have their money “locked” into time deposits. As time deposits matured, CD holders routinely moved their balances into more liquid non-maturity deposits (NMDs). These former CD holders were essentially temporarily “parking” their money in NMD accounts, just waiting for CD rates to return to what they believed were more “normal” levels, at which time they’d move the balances back into time deposits.

Given the potential liquidity and interest rate risk associated with those surge deposits, regulators expected banks and credit unions to review their deposit composition, identify potential surge deposits, and consider the risk(s) associated with such deposits. In that 2020 article, however, we highlighted that in late 2018 and into 2019, we saw a market-wide spike in CD rates, and it was not uncommon to see one-year CD rates of near 2.75% and five-year CD rates of 3.25% or more. At the same time, most financial institutions left NMD rates at, or near their historic low levels, which should have been more than enough incentive for surge depositors to move their “parked” funds back into CD products. The whole point of the article was to highlight that any former “surge” balances still left in NMD accounts in 2020 should no longer have been considered “surge” or be viewed as having increased volatility characteristics, thus ending the “surge deposit” era.

While I still stand by that argument, it turns out that what’s old is new again, and we’re back to a new era of Surge Deposits; let’s call it Surge 2.0. So, what is Surge 2.0? Well, it’s what happens when the Federal Government injects trillions of dollars of cash into the U.S. economy. And no matter how you feel about the various pandemic-related Stimulus packages, the fact is that the bulk of that cash found its way into banks and credit unions everywhere. We saw deposits at most of our clients’ institutions grow at least 10-20% in 2020. That’s more than a ‘’surge"; it’s a tidal wave, and just like that first era of surge deposits that followed the Great Recession, these 2020 and 2021 surge deposits can be a great low-cost funding source. But, also like those post-recession surge deposits, you can bet that Regulators will be looking closely to see what you’ve done to assess their stability, and more specifically, what adjustments, if any, you’ve made to the decay rates you’re using in your interest rate risk model. More significantly, now that Treasury rates, and even deposit rates in many markets are starting to skyrocket, higher-yielding alternatives are now again available to depositors, and we’re starting to see non-maturity deposit balances at many of our clients beginning to decline.

Regulatory guidance states that as part of formulating decay rate assumptions, “banks should consider adjustments for qualitative factors to reflect current-period market conditions and anticipated customer behavior in response to interest rate fluctuations, for example by adjusting [for] the assumed runoff of surge deposits.” You may even be asked to expand your cash flow modeling efforts to include a stress scenario to show the potential run-off of these newfound deposits.

If you haven’t yet reviewed your deposit base and quantified the level of potential “Surge 2.0” deposits, we can do it for you (and it's not expensive). You'll get complete documentation, including a 20-year deposit trend analysis, and then we’ll show you how to use the results to adjust your decay assumptions and cash flow modeling scenarios.

Have questions or ready to get started with an analysis? Email us and we can schedule a time to talk.

END_OF_DOCUMENT_TOKEN_TO_BE_REPLACED

Why Regulators Care About Surge Deposits (And You Should, Too!) 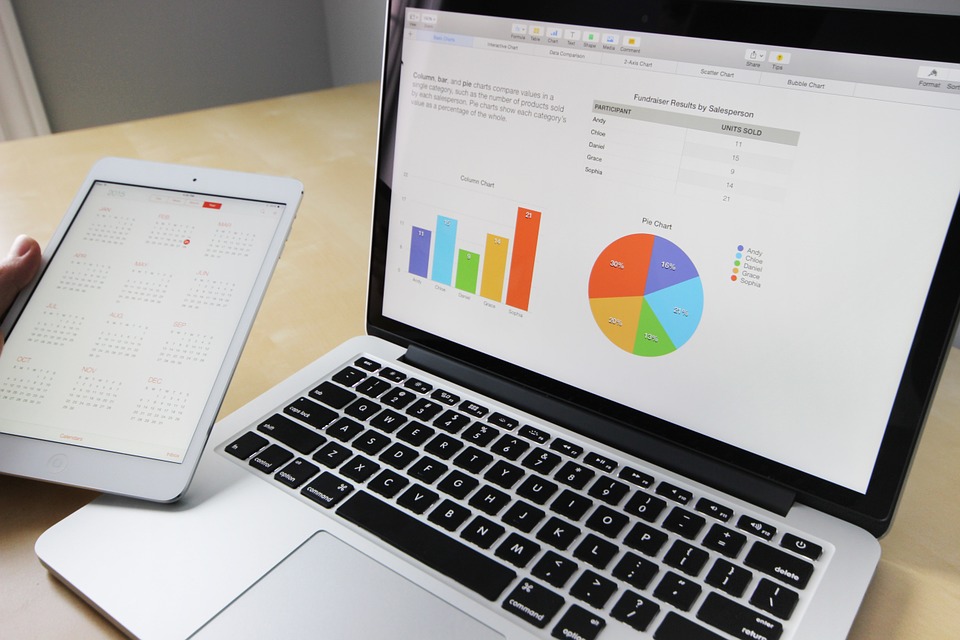 So why do we keep hearing about “surge” deposits and how important it is to know if you’re holding any? Well, it might be because in the past 10 years, CD balances in FDIC insured institutions have fallen by $880 Billion; yes, that’s Billion with a capital “B.” And while that may be the bad news, the good news is that over the same time period, non-maturity deposits (DDAs, NOWs, Savings, and MMDAs) have grown by $5.9 Trillion (with a capital “T”).